HFTG - The measure of things

About the 11th edition of «neue räume»

The well-known Swiss artist Beat Zoderer designs the key visual of the International Interior Design Exhibition. He is also showing some of his latest works as part of a special exhibition. Beat Zoderer (*1955 in Zurich) has been working as an independent artist since 1979. Scholarships from the city of Zurich were followed by two studio scholarships for Genoa in 1986 and New York in 1988. In 1995 he was awarded the Manor Art Prize and in 1998 he received an award from the Max Bill/Georges Vantongerloo Foundation Zumikon.

His current solo exhibitions include «Visuelle Interference» at Kunsthalle Weisshaupt in Ulm, Germany, in 2021 and «Less and More» at Museum Voorlinden in Wassenaar, Netherlands, in 2022. With his distinctive objects, paintings and installations, Beat Zoderer is one of the leading artists on the Swiss art scene and has made a name for himself internationally. Inconspicuous everyday objects and materials from the hardware store form the components from which he combines his filigree works. PVC, building boards, rubber bands, metal strips, or poured-out Styrofoam balls merge into radical optical structures, which, upon closer inspection, surprise the viewer with their seemingly effortless lightness. Playing with the questioning of visual conventions makes his art surprising and winning.

In the context of «neue räume 22» works such as paintings and sculptures are on display. 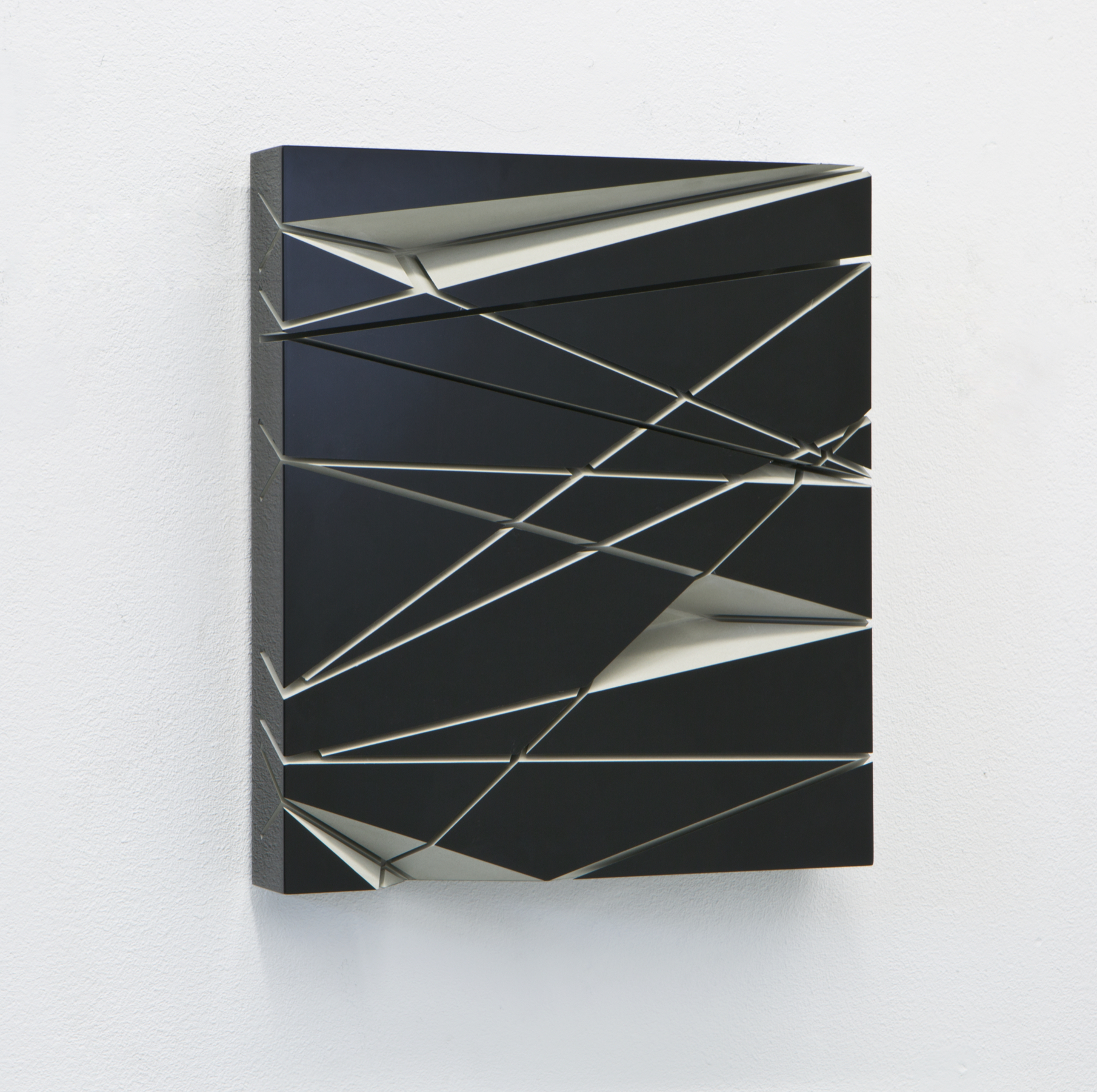 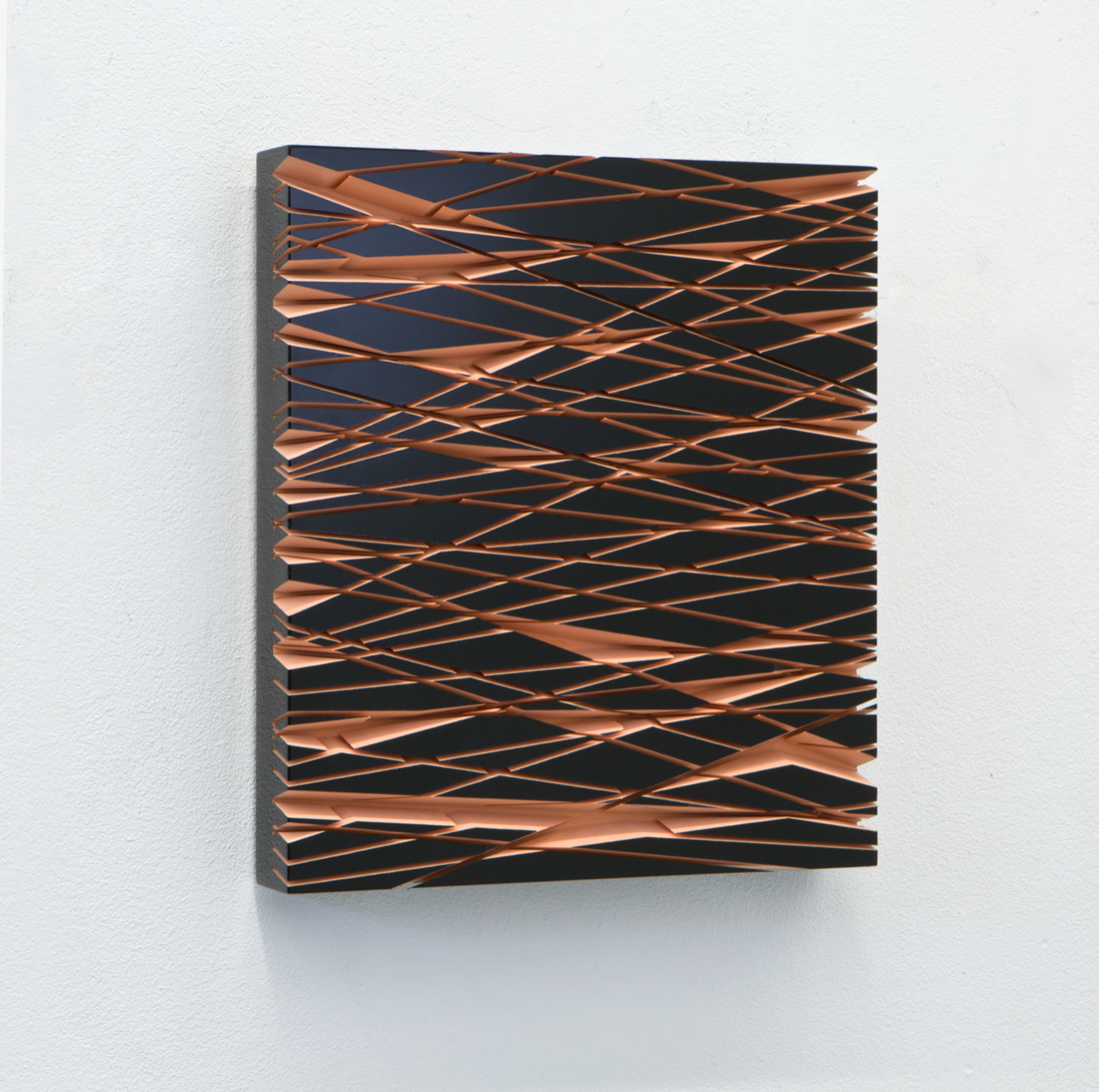 The two architecture prizes «The Best Single-Family House» and «The Best Conversion» - awarded by the two magazines «Das Ideale Heim» and «Umbauen+Renovieren» respectively - bring good and remarkable Swiss architecture closer to a broad public. In the 9th edition, the expert juries again evaluated a convincingly rich variety of projects, and in the end one project each was honored that not only convinces in terms of aesthetics and design, but also highlights innovative approaches. An exhibition honors the nominated projects.

The Graubünden group «mobiglias» invited to a public design competition. They were looking for objects and furniture with a connection to the canton of Graubünden, which can be handcrafted and are preferably made of local materials. The members of "mobiglias" have produced the winning works as prototypes and are showing them for the first time at the special exhibition.

Lucerne University of Applied Sciences and Arts - Engineering and Architecture

Built quality of life is the essence of the interaction between people and space. The quality design of the human environment is at the heart of all the content of the Institute of Interior Design at the Lucerne University of Applied Sciences and Arts. The user-centered approach to planning and building is always the guiding principle. At «neue räume» we will take you on an exciting journey through three years of interior design bachelor studies.

HFTG - The measure of things

We are surrounded by things, by so many - a whole mass of things. Some are important tools for us, we can hardly do without them. Others would be dispensable. We appreciate them nevertheless, they sweeten our life and then there are things around us of no practical use, they are simply there, since sometime and they mean a lot to us. We are emotionally attached to them, they are precious to us!

Together with the public and selected guests, HFTG Zug explores the measure of things, weighs up the value we attach to them and takes action.

Industrial design students of the 1st semester of the ZHdK designed inflatable luminous objects made of white balloon foil during the shutdown. They worked at home with cutters, scissors and modified soldering irons. In the process they sawhow much is possible with the simplest of means. The luminous objects were to create a festive mood at the student's post-Corona celebration.

Live tufting in the retailer lounge

The family-run Kramis manufactory is known for its high-quality and individualized hand-tufted carpets. For the first time at «neue räume» the elaborate and sophisticated tufting technique will be shown live. As a visitor you will get the opportunity to actively participate in the carpet production. Be there in the retailer lounge.

Together with the women's magazine «annabelle», «neue räume 22» presents in an attractive exhibition well-known furniture and objects by female designers who have made a name for themselves from the beginning of the twentieth century until today with their interesting and also unconventional designs - from the tried and tested classic to the experimental textile project. Partly in collaboration with architects and designers, some of them have painstakingly conquered their deserved place. The public favorites will be raffled among the visitors.

Your retailer from the region

Already for the third time «neue räume» stages a retailer lounge for the interested visitor. Here you will find your competent partner from the region, who will further advise you for your furnishing. The lounge will be equipped with a live tufting of the company Kramis.